Now, it seems, we can do anything and be removed from it. Geography is no longer a barrier. (Nor is time – but that’s a different story.) And, when it comes to computing, the advent of the cloud means that everything seems to be somewhere else. We’re in the age of ‘remote’. (Speaking of which: it’s always seemed to me that the cloud is just a fancy name for what we used to call Remote Job Entry…) 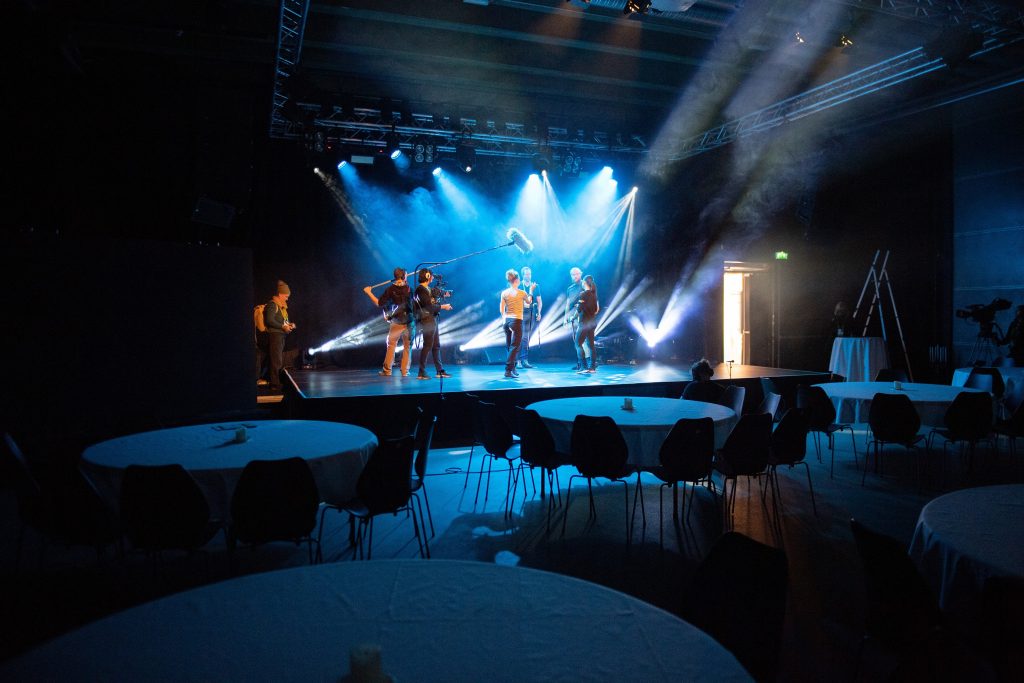 It is, of course, all about technology. The phone. The television. The internet. Few things have been more transformational to our society than the latter. All human knowledge at your fingertips!

The internet hasn’t just given us Wikipedia, however. It’s also brought IP technology to almost every building in the developed world. And it’s made things possible that were previously, if not impossible, then certainly prohibitively costly. That’s certainly true for broadcast/media where, a step at a time, the industry is realising the potential of IP to solve some difficult problems.

Notable among these possibilities that IP provides is to make remote production both feasible and practicable. It’s not that long ago that outside broadcasting was a venture undertaken only by the brave – and those with access to significant funds. The challenges associated with outside broadcast, from a technical, resource and financial point of view, meant that these outside expeditions were not undertaken lightly.

IP has enabled that to change – and it’s just as well. As broadcasters and media companies chase after elusive audiences, they’re increasingly looking to live programming – pretty much a guaranteed source of great content – and a great viewer magnet. Delivering more content to more screens across more devices is the name of the game.

In the new, IP-enabled remote production paradigm, the production staff and equipment can stay home: only the camera operators and a few technical staff go on-site. The threshold that makes an outside broadcast viable has become significantly lower.

If you’re part of a remote production team, you’ll want to know that the output is of the quality it needs to be. You need someone to be able to monitor what’s leaving the remote site, and to be able to identify any anomalies so that they can be fixed. 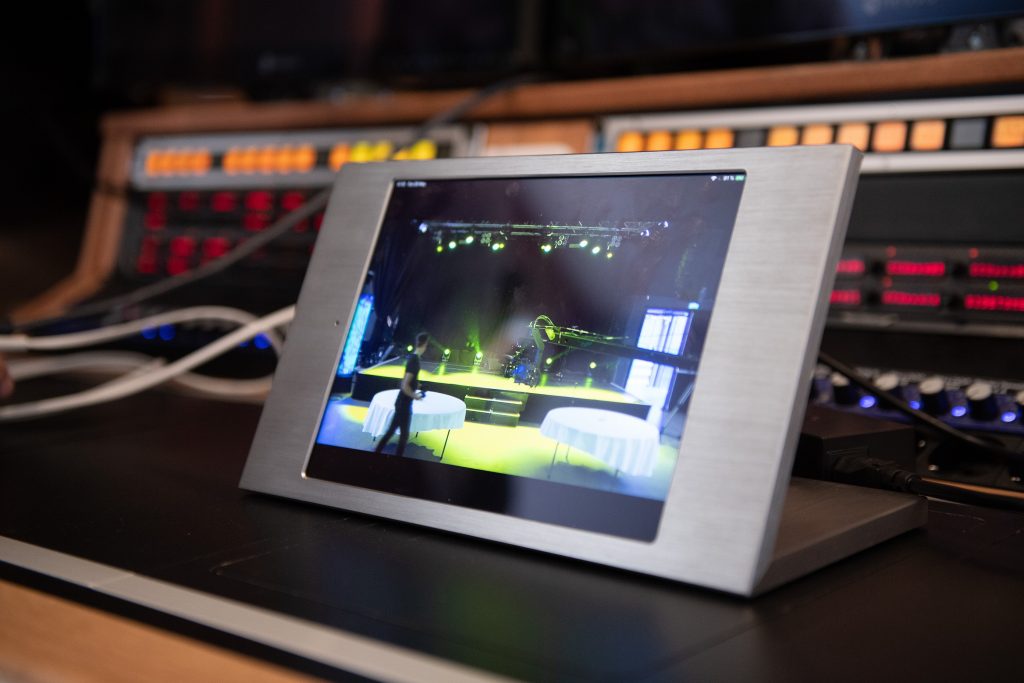 Instrument View is designed to make the complex simple, with its intuitive GUI enabling it to provide significant value even to non-expert users. It allows the movement of uncompressed media content to be seen in real time and to ensure it meets the highest standards in video and audio. The VB440 can be used to assure optimum colorimetry, and audio – synched to video – can be both ‘seen’ and heard to assure perfect sound quality. It is compatible with any digital video/audio combination from SD through HD, 4K and even 8K.

Even better: apart from your desktop monitor, we’ve developed three innovative implementations of the Instrument View interface that are appropriate for rack-mount, desk mount or table-top mount. Not only are these characterised by outstanding aesthetic design, but also by their implementation of PoE (Power over Ethernet) which means that they minimize cable clutter – ideal for the space-constrained locations typical of production environments.

Remote production has so many benefits. You can produce more content and attract more viewers and more revenue. You can reduce costs in terms of people, equipment and time. Producing more with less sounds as if a compromise would need to be made somewhere – but thanks to the unique abilities of the VB440 and Instrument View, that compromise won’t be on quality.