Business agility can help you respond to market changes

2023 is upon us. A time for looking forward and thinking about the year to come. We certainly have some pretty solid predictions for what we’re going to be up to internally in the upcoming year – indeed, we’re already planning one of our biggest announcements yet. But when it comes to knowing where and how the industry as a whole will move? Well, that’s a little trickier.

But good business isn’t based on having a crystal ball to see the future, it’s about having a mindset ready to tackle it. And at Bridge, we think we’re just about ready for anything.

Which is good, because there are hints that as a whole, the industry might not yet be out of hot water when it comes to the ongoing issues of semiconductor supply and demand. But how did these problems arise, why haven’t they been resolved yet? And why at Bridge are we unphased by the issue? Find out in this month’s blog. 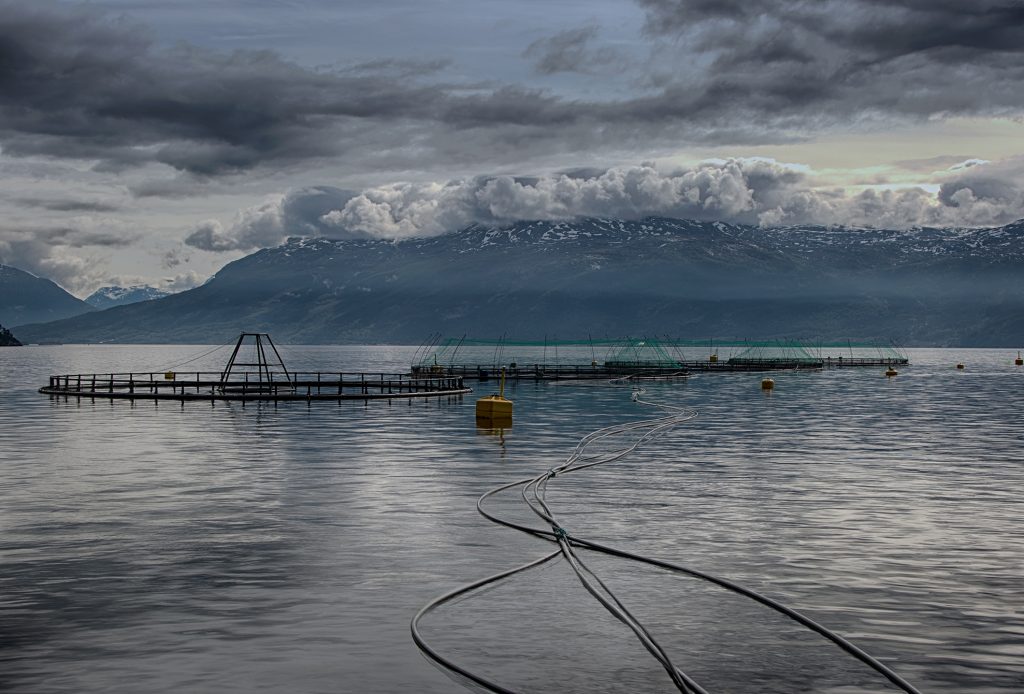 As with so many things, there isn’t one single cause you can point to in order to explain the current chip shortage, which is part of the reason why rectifying the problem is no simple undertaking either.

From a supply side, there is a single and obvious reason why 2021 and 2022 saw a sharp drop off in production; with workers unable to leave home and manufacturing facilities closed, the stockpiles maintained by the major chip producers quickly dwindled. But with factories now open for some time, one would have expected us all to be back to ‘business as normal’ by this point. Unfortunately though, this chip crisis has been something of a perfect storm, with a confluence of issues all piling on one after the other. Just as things seem to be straightening out again, another issue hits.

Complex geopolitics haven’t helped either; as relationships with both China and Russia have seen trade restrictions that impact both the wafer manufacturing plants themselves, ‘back end’ operations such as packaging and testing, and upstream supply chains –particularly with Ukraine unable to maintain consistency in its role as the world’s leading supplier of neon, which is crucial as a buffer gas for the krypton/argon lasers used in the photolithography process.

And as if that wasn’t enough, storms in Texas and droughts in Taiwan significantly disrupted production for a significant period of time. The chip industry really has had it rough recently.

But it isn’t just reduced supply that has impacted chip availability; changing demand curves have also had an impact. Indeed, whilst many analysts are fairly confident that the supply disruptions of the last two years will stabilise as we move into 2023 (in part as a result of a number of the solutions being implemented, which we’ve outlined below), the demand curve remains potentially problematic. An increased demand for PC-capable chips was triggered by the rise of working from home, and in a more general sense, the increasing sophistication of consumer technology means that more manufacturers are clamouring for chips than ever before. And the problem is not only the quantity of chips being output, but the type too. At the more complex end of the semiconductor spectrum, crypto-mining continues to loom heavy, whilst the automobile market represents the most significant consumer of lower-end chips, with the average car now incorporating roughly 100 semiconductors – controlling everything from ADAS to power steering to in-car entertainment.

Well, as with everything, throwing money at the problem is the first solution that many are inclined to explore. In several countries governments have introduced financial measures while working directly with some of their major technology firms to ramp up production.

But even with these positive efforts, it won’t be until at least the end of 2023 that many of these plant-building initiatives can even begin to get off the ground. And even when they do, lead times stand as long as 52 weeks in some industries. It will take some time to clear the backlog.

In the meantime, finding ways to address the demand situation is going to be equally important. Many would argue that a key strategy will be to halt the somewhat insidious creep of ‘smart-appliances’, because – let’s face it, nobody needs their fridge to argue back at them. But we’d argue it isn’t about cutting back on ‘smart’. It’s about being smart. Let us explain a bit further.

You would think that technologies as complex and multifaceted as ours would have a heavy reliance on the most sophisticated semiconductor technology out there. And certainly, when installed as a hardware appliance, Bridge requires semiconductors to keep working its magic. But we’re not worried about chip shortages, and there are three key reasons why:

Building Bridge as a company has always been a process based on playing the long game. It was 19 years ago that we foresaw the rise of IP, and we were happy to wait whilst the rest of the industry caught up with our vision (we also helped to give them a little nudge along the way). Our mindset has therefore always been dualistic; build for today but plan for tomorrow. And our mindset has also always been based on maintaining an outward-looking, holistic attitude – understanding ourselves not just as part of the broadcast industry, but as an important cog in a complex chain of interrelated technology fields.

As a result of these two particular ways of thinking, we had the foresight to invest in the chipsets needed to support ongoing production of our hardware probes, even through the most disrupted parts of 2021 and 2022.

2. Agility and adaptability in the development process:

Our strength lies in our team. And our team’s strength comes from not just their incredible technological knowledge, but their ability to challenge conventions, think differently, and adapt and apply their knowledge beyond rigid rules or habits.

In relation to the chip issue, that has manifested in our crafty engineers reworking our hardware-based probes to optimise for a range of chipsets rather than just one single supplier. It was a tricky undertaking, but there’s no challenge too big for our engineers. This means we can keep our upstream supply chain nice and agile, and ensures that for customers requiring a hardware-based solution, we will be able to keep production steady.

Where we’ve been particularly clever (we like to think) is in developing our monitoring solutions flexibly to run not just as a magical box of chip-dependant hardware tricks, but as an appliance or software-based solution too. We even harmonised the code base we used across all three versions to maximise interoperability and ensure that all of our future engineering developments remain consistent.

This means that regardless of whether it’s our VB220 or VB330, users can maintain incredible depth and accuracy in the monitoring of their networks, using only the hardware infrastructure that they already possess. This doesn’t just mean that we’re able to sidestep the endless lead-times many of our industry counterparts are subject to, it also means that the cost for our customers is reduced, whilst the flexibility of their operations is significantly increased.

Ultimately, it’s all part of our general philosophy, which isn’t just about developing leading-edge technologies, but delivering them too: planning ahead to make sure our customers always know we’ll be ready, reliable and responsive when the time comes for them get moving with monitoring. Fast.