Dan Dennet – an American philosopher and cognitive scientist – came up with the concept of ‘the self as a centre of narrative gravity’. It’s a concept that you’ll (probably) be familiar with; the idea that you are the centre of your own story. You are the protagonist, the people you know well are big-name actors playing central roles; antagonist, side-kick, love interest, and the person who serves you coffee is a recurring, non-speaking bit part (always the possibility of promotion to a major speaking role if they give a really good performance…).

It’s an important stage of cognitive development in children when they stop thinking in this entirely egocentric manner – when they realise that the lives of their parents and friends continue even when they’ve walked out the door. But whilst we may come to understand the equal nature of everybody’s ‘lived experience’ on an intellectual level, it’s hard to internalize this on an emotional level. That barista doesn’t exist purely to make you coffee; he too maintains a complex internal life, and for him or her, you’re just the bit part. Despite knowing this on an objective level, we still structure our relationships with us at the centre.

(That is, unless we either a) suffer from crippling insecurity, or b) have become a Zen master…) 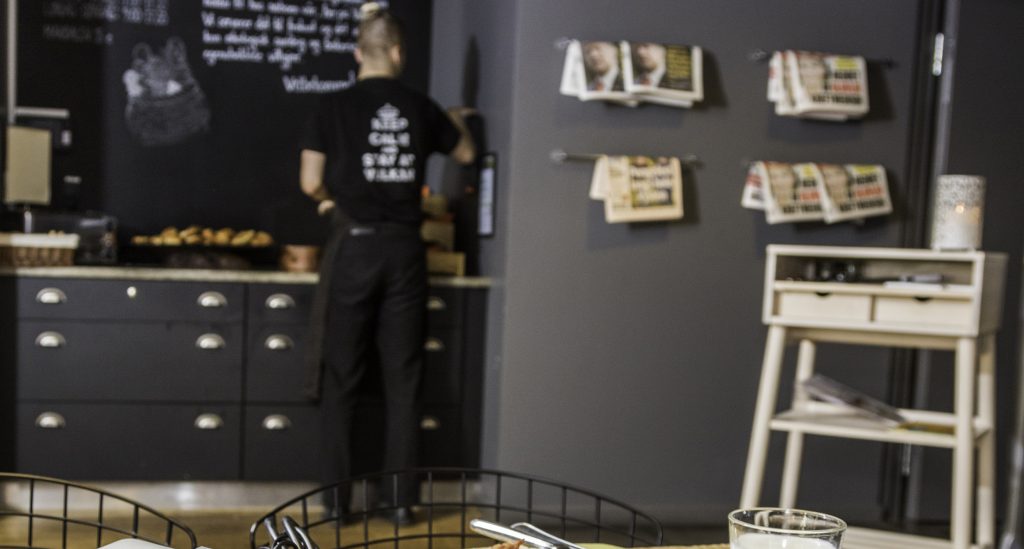 Centre of the known broadcast universe

Where are we going with this? Well – let’s start with a question. What was the last thing you watched? And how did you watch it?

When TV was broadcast in a linear manner to a million homes across the country, across just a handful of channels, there was an inherent connection even to the bit-part actors in your life. The season finale of the biggest show of the year was watched by you, your Mum, your hairdresser and the guy you saw on the train three weeks ago. All at the same time. You probably all sat in living rooms, eating dinner from your lap. The sofas were different, the food was different, but the experience was largely duplicate. The nature of your narrative became a little less exclusive.

IP changes that. Watching becomes a far more insular, egocentric experience – especially when you add in OTT and streaming services. Traditional broadcast forced certain experiences across everybody’s lives to reach a confluence every now and then, but IP-based watching makes it feel like an entirely unique, independent experience: accessible anywhere, and often, at any time.

Of course, each viewer isn’t actually unique. Just as with the ‘centre of narrative gravity’, everybody is living important lives – meaning everybody is just as unique as each other. A paradox of homogeneity; all the same in being different.

This means that the nature of modern media follows the same paradox; being delivered to a singular mass of a million different parts. Modern media is delivered in a way that provides variations of the same to everybody, but makes it feel like you are the centre of the universe. At least, it should, done right. It aims to give the user what they want, when they want it, without that experience being compromised by the million other ‘bit part actors’, who might be inconveniently interfering with the experience by insisting on having their own narratives, and watching their own on-demand content.

At least, that’s the idea.

The efforts involved in making you feel unique

If you’re in the field of network delivery, then you don’t need us to highlight the immense amounts of capacity needed to facilitate this level of personal service.

Delivering important parts of each person’s ‘daily script’ to a thousand, a hundred thousand, a million different people; all protagonists at the centre of their own story – it’s a big undertaking.  Audiences don’t care about the watching experience of every other Game of Thrones/Handmaid’s Tale/West Wing fan; they care about the comfort of their sofa, the taste of their chicken wings, and the quality of their broadcast.

This change has been swift – both in terms of capacity demand, and quality demand. In network planning and delivery, there are now more variables to consider and monitor than ever before. There are more people, using more bandwidth, more data, more often. And they’re more picky, with more options and thus more consumer power.

It’s this immense jump in demand for both capacity and quality that has  influenced the development of v6 of our VB330.

We wanted to focus on three key things: accommodating the already immense capacity demands on a network, providing the scalability needed to facilitate this ongoing growth far into the future, and honouring the fact that Quality of Experience is now just as vital to the business model of a media network as its Quality of Service metrics.

That means our numbers are bigger than ever. 20 gigabit of throughput that can be field-upgradable to 50 Gigabit. Monitoring and analytics of up to 2000 multicasts. Massive numbers of monitoring metrics that move from intuitive IT-centric transmission quality analytics right through to complex ETR290 transmission stream analysis, including elements such as Gold TS reference comparison. 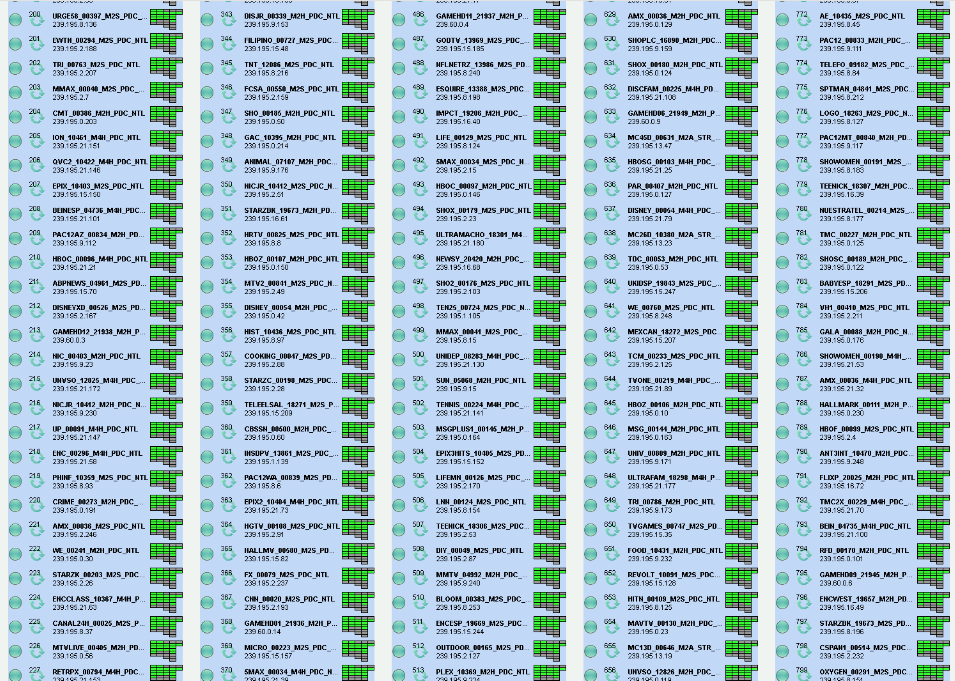 And then, on top of this, content checks across 1000 services, extracting continuous thumbnails, ensuring not just that data is getting where it needs to, but that the viewer is seeing exactly what you want them to; perfect quality, perfect experience.

A subjective approach to the objective

What this essentially means is that the v6 provides operational and subjective testing in one box.

Because that’s what it comes down to. The theory of ‘a centre of narrative gravity’ is about using a psychological device to make sense of a complex objective world by making it as subjectively relatable as possible. It’s how our brains manage to process so much and stay sane.

And that’s what the VB330v6 does too; monitoring, measuring and ‘understanding’ the objective, but ensuring that all of that is ultimately subjectively relatable to the viewer; millions of millions of subjective individuals – all united in the ‘uniqueness’ of their stories.