The Norwegian Broadband and Broadcast landscape

As appeared in SCTE IBC 2022 Issue

‘The King is dead, long live the King’ is a phrase that is often misunderstood. First uttered in 1422 (in French) after the ascension of Charles VII after the death of his father Charles VI, the phrase refers to the continuity of the monarchy. One King may have died, but another will always be there to take his place. The technicalities may change, but the fundamental regime endures.

In Norway, the King’s role may be largely ceremonial these days, but the same cannot be said of the broadcast market. Content delivery is just as important as it ever was – perhaps even more so, and  in this sense then, the regime and royal lineage is still very much the same, with many of the key players still maintaining their market dominance. But the way they’re ruling has changed significantly. 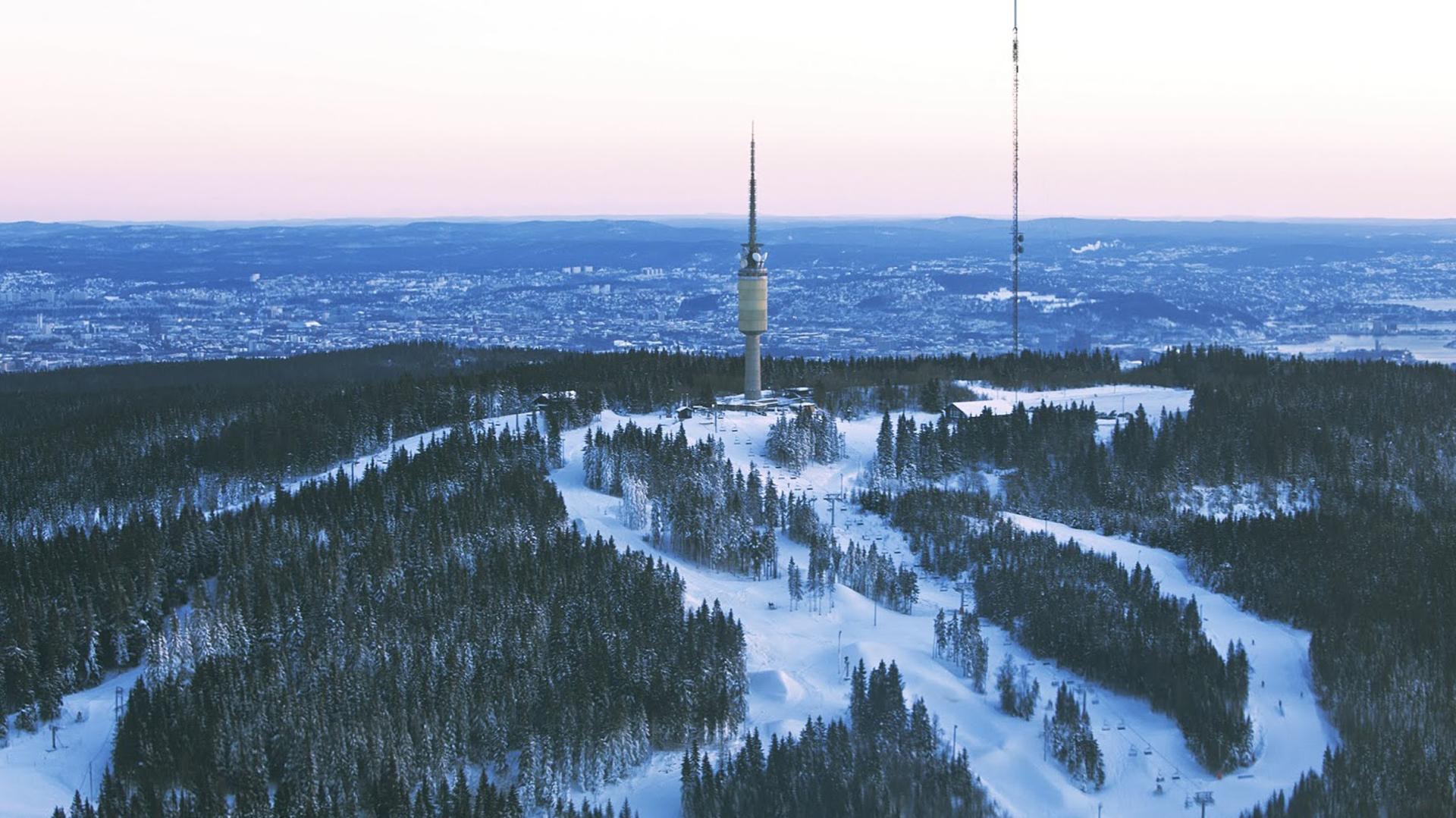 The death of terrestrial TV

The death knell of conventional TV is one that industry professionals ring with something close to glee in article after article. It’s all but assumed to be a universal truth. But just three years ago, DTT was still the main source of TV reception for more than a quarter of the EU, and countries such as Croatia, Greece, Italy and Spain still saw penetration levels of more than 50%, with cable and satellite also adding a fair proportion. So industry experts do a disservice – and make a significant representation – when they paint a picture of a broadcast industry that has moved exclusively to broadband-based distribution.

We mention this because when we say ‘Conventional TV is dead in the Norwegian market’, we don’t want that statement to be met with a yawn. The extent to which Norway is pushing ahead with an IP rollout for almost all broadcast services can’t be overstated, and shouldn’t be under appreciated.

Why is it Norway leading the way on this transition, more than other EU laggard countries like Spain? The costs associated with maintaining traditional infrastructures is certainly one consideration; beautiful though the endless mountains and fjords of the countryside may be, and peaceful as the vast expanses of snow-laden Northern territory are, they represent a significant challenge in terms of the time and expense associated with truck roll-out. Not to mention the vast potential for signal disruption that comes with Norway’s meteorological extremes.

Along with prohibitive OpEx as a push factor (not to mention a relatively progressive consumer mindset ready to embrace new technology), there were also pull factors in relation to the significant developments being made in terms of broadband provision, with gigabit broadband access available to more than 87% of the Norwegian market. The countrywide shutdown of 3G and high-paced rollout of 5G – securing $445 million for the Norwegian government in spectrum auctions – only increased the ready availability of broadband as a ready platform for future broadcasters.

In some markets the incumbent providers can become a little too complacent. Or if not complacent, at least stubborn. And if not stubborn, just downright scared of change. This gives room for small companies with more foresight and agility to move in and poach the market from beneath, or – more commonly – for the global giants to steal audiences from above.

No-such-thing has occurred in the Norwegian market. The four major incumbent broadcasters were quick to transfer their linear terrestrial, cable and satellite TV services over to a broadband-based provision service, leveraging satellite boxes where necessary, or simply tapping into the market’s growing appetite for smart TVs and dual-use screens. With this, they also bundled access to some of the major streaming providers’ content – thereby protecting themselves against replacement from more global competitors. The ‘big four’ resultantly continue to maintain a dominant market share, whilst the audience benefits from a much greater level of flexibility, quality, reliability and content choice. 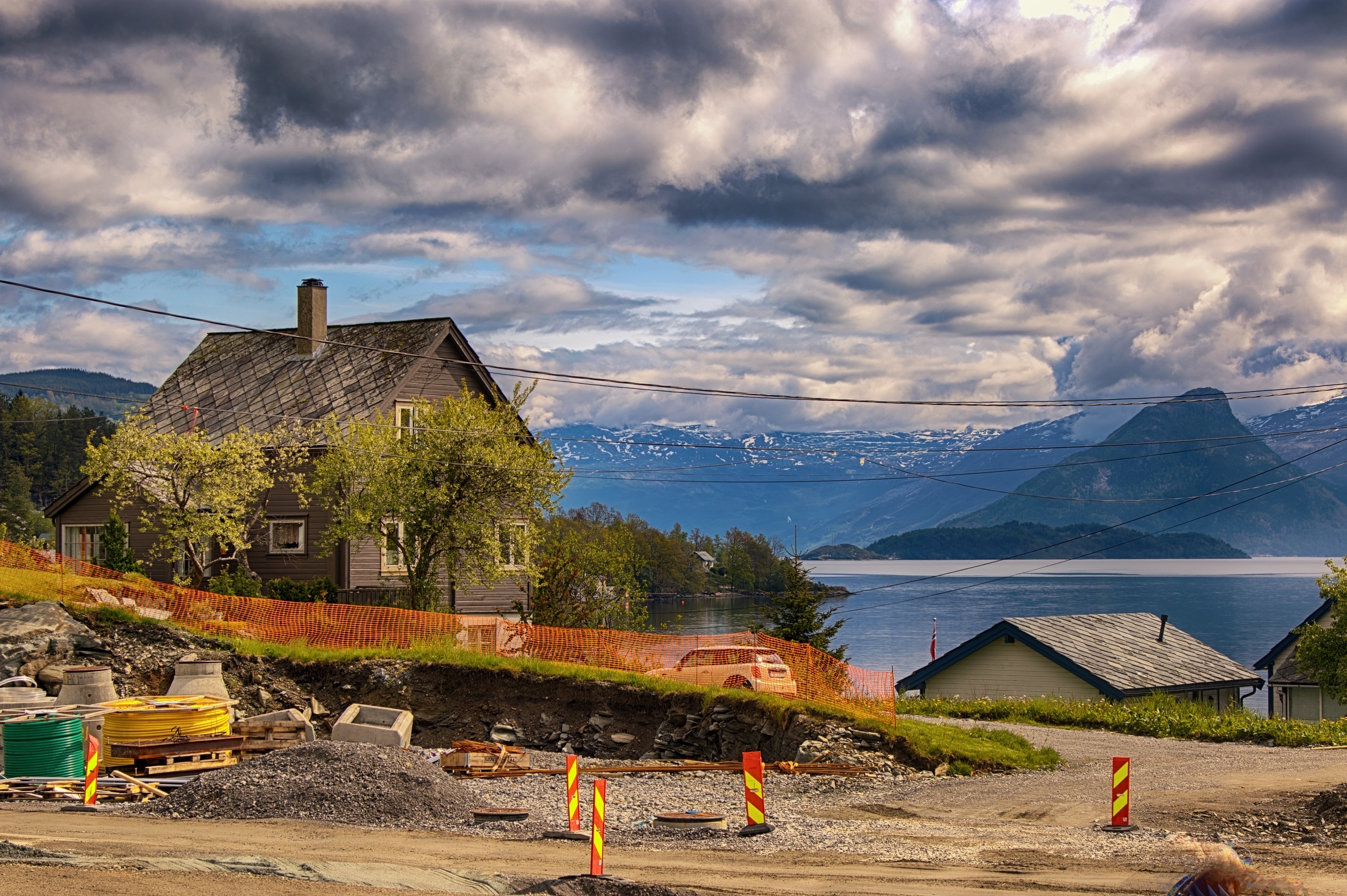 It’s clear then that Norway represents an incredibly mature market in terms of broadband-driven broadcast. Which makes it no surprise that Bridge Technologies – long-term proponents and the earliest vanguards of the IP broadcast revolution – call it home, with offices on the Akerselva river in Oslo. Their analytics and monitoring technologies, which cover the full gamut of broadcast technologies – including RF, DVB, Satellite and Cable – increasingly serve broadcasters who are transitioning, or have fully transitioned, to IP and OTT-based provision. Their ability to provide insight across the full broadcast chain – from ingest, to playout, to distribution – is invaluable to broadcasters undergoing strategic adjustment to their fundamental content provision model.

As a result, Bridge products have been integrated into the networks of all four major providers from early-on in the transition from convention to broadband-based content provision. Initially, this transition took the form of IPTV, leveraging dedicated networks to provide services to set-top boxes and – increasingly – dongles. However, as the broadband scene has evolved and the backbone network – both wired and mobile – has increased in terms of capacity, resiliency and cost-effectiveness, there has been an ongoing transition to OTT. The VB330 – which constitutes a part of all of the providers’ analytics and monitoring setups – facilitates monitoring of IPTV, OTT or both, meaning that providers can engage in a transition from one to another at their own pace, confident that seamless monitoring will be facilitated regardless of the way in which content provision is coordinated.

Speaking of the IP-centric focus of Bridge Technologies in general, Chairman Simen Frostad said: “One can’t help but feel a particular sense of pride when you’re working with the broadcasters of your own country; after all, these aren’t just clients, these are the household TV names that we grew up with – their jingles and their logos are ingrained in the heart and mind. And of course it’s important to us that the country’s broadcasters as a whole echo our own mindset in terms of IP as the future  – and now, increasing present – of broadcast: because if you can’t convince the industry on your own home turf, where can you?”

In relation to the increasing further progression from IPTV to OTT in the Norwegian landscape and Bridge’s own role within that, Frostad said: “Our new 6.1 rollout is crucial to assisting the rise of OTT, not only because of the flexibility it gives by harmonising provision across appliance, embedded and software-based probes, but because it extends OTT monitoring to up to 1000 OTT streams per probe. That gives extensive monitoring capabilities to broadcast providers in Norway – and allows them to not only provide in-the-moment operational reliability, but to make longer-term strategic decisions based on meaningful knowledge about how their OTT restructuring is performing.”