The psychology of a deadline. The times they are a’ changin’

Have you noticed that something seems a little… off this year? A little different? Maybe it’s just us…

It’s easy to joke about the changes that this year has brought, but the reality is that things have been turned on their head for a lot of people. What is interesting though is that when you stop thinking about it, there’s almost more surprise to be found in what has stayed the same. Technological progress in the past decade has enabled us to maintain lifestyle elements; whether that be grocery shopping, talking to friends and relatives, or many types of work far more comfortably than we could have hoped to even just ten years ago.

In reality, many of the adjustments we’ve had to make have been psychological, rather than logistical.

Take for instance the concept of working from home. Of course we all moan about poor connections and the tech issues that plague us. But for a huge swathe of people, the difficulty was not in the actual logistics of working from home, but the psychology.

As creatures of habit, making adjustments isn’t always easy. And it’s interesting that even the frustrating habits we want to leave behind seem hard to shake. The daily commute? Nobody in 2019 would have told you they were particularly  enamoured with that. But now people look back at it with an odd sense of nostalgia; the way it delineated the day, the ability to just take time and watch the world go by or listen to a podcast, even the vague sense of familiarity that came with the odd guy in the corner of the train who would occasionally shout that the world was ending (starting to wonder if maybe he had a point).

With tradeshows gone, so have the deadlines. Or have they?

At Bridge, we’ve found that one of the most interesting psychological ‘losses’ we’ve come up against is the shape and form that tradeshows gave to the year. We like to think of ourselves as dynamic and driven at the best of times, but the real ‘pressure is on’ feeling that tradeshows give us takes us to another level. The energy, hubbub and… let’s be honest, not insignificant amounts of stress bring out some of the best things in us; our creativity, our focus, our competitive streak (both internally and with our external competition).

Blame it on some engineers. The thing is, most are perfectionists. And give a perfectionist endless time to tinker, and they’ll probably sit on a project for the next five years. Focus their mind on a deadline, and you’ll still get the perfection (or as close to as is realistically obtainable), but in a fraction of the time.

We were pleased IBC2020 was able to go ahead, even if only in virtual form. Of course, this meant not all of the pressure was there; the logistics of getting one of the biggest booths of the show organised has in the past given Tim and our marketing team regular night terrors, whilst the sheer scale of the technology we implement on-site would make the toughest of engineers shiver (but hey, we make complexity simple, so the engineers barely even break a sweat…). And obviously Simen and Philip have the stress of wondering if they’ve packed enough cigars.

But flippancy aside, the presence of this year’s virtual IBC2020 carried the main benefit of focusing our mind on getting our latest product releases out. And this year, we’ve truly excelled. 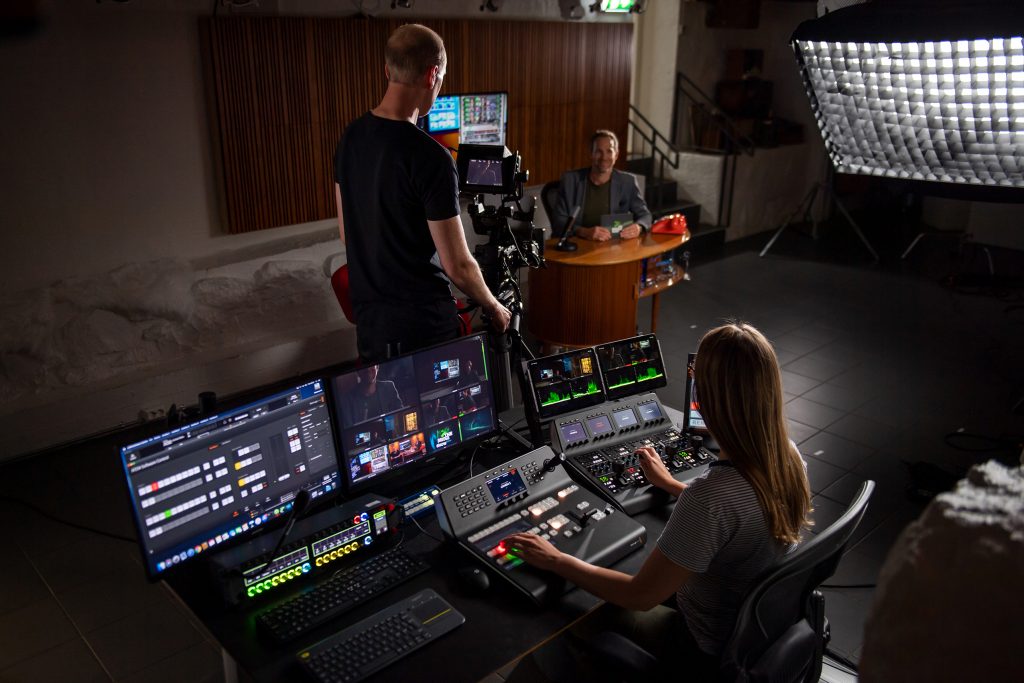 First up, we announced the v6 of our VB330 appliance and software probe. This is a particularly special one because with this, we have brought together QoE and QoS analytics in one product. We won’t bore you with the technical specifications (though if you’re the type of person to get a kick out of that stuff, you can always read more here). In essence though, this is arguably our most substantial update yet, and we’re pretty proud.

Then we presented our Widglets API, which can create a Multiview environment with a fraction of the form factor, and – here’s the really cool bit – with latency of fewer than two frames. The mind boggles at the opportunities this presents for remote production environments, particularly in short-on-space OB vans. With just an HTML5 browser, pretty much anybody can access the power of our VB440 and its mighty analytics. That means that whether it’s a director on-site, a camera painter back in the studio, or a station manager half way across the world; everybody gets to see the same thing simultaneously.

In truth, this one is perhaps the one that makes us saddest about not having a physical IBC to attend, because the Widglets API is real ‘seeing is believing’ kind of stuff; you can only experience such low-latency (and the convenience of a browser-based setup) when you witness it in person. Whether you choose to combine this with tactile SmartPanel control, a commentator monitor, an iPad or a workstation, the setup is entirely your choice: you’re the architect. And of course, this is all presented, as always, using our intuitive GUI that gives deep insight into network performance, regardless of the technical knowledge of the user. Again, if you want to know more about the specific bells and whistles, check out our Press Release here.

And finally, there’s our PoE+ (Power over Ethernet Plus – but you knew that, right?) Tabletop Aluminum Kit (see here). There are untold benefits to this nifty little box of tricks. Because the system harnesses this highly unique PoE+ capability, it provides unrivalled reliability, stability and convenience – and eliminates reliance on the presence of a physical power socket or (often unstable) Wi-Fi connection. Furthermore, by making use of a readily established and easily available iPad Pro screen type, the Tabletop Kit excludes the need for expensive production monitors, whilst maximizing ease-of-use through intuitive touch navigation.

As usual, there’s lots more we could tell you, but the essence of our latest releases underpins and enhances the single most important things about Bridge products: easy-to-use, convenient, flexible and highly intuitive visual analysis of network performance: meaningful metrics that can improve functionality across the entire media and broadcast spectrum, from production and ingest, to traditional distribution and OTT.

From one show to another

And of course, we say that the stress is off in terms of pulling together an entire tradeshow, but in essence we’ve swapped one type of show for another; instead of giving ourselves a massive coronary twice a year for NAB and IBC, we now like to have mini heart attacks every week producing ‘The Bridge Show’. Video content will be a key component of our communications so whilst we can’t see you in person (something we’re truly sad about), you can at least get a glimpse of us. And that’s something, right? 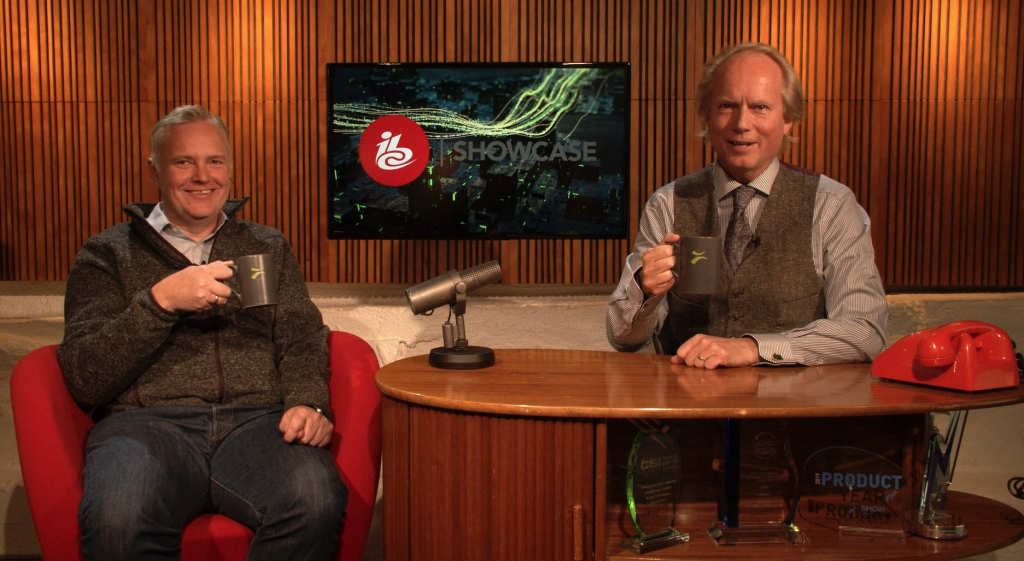